Why to Choose Unity for Cross-Platform Game Development 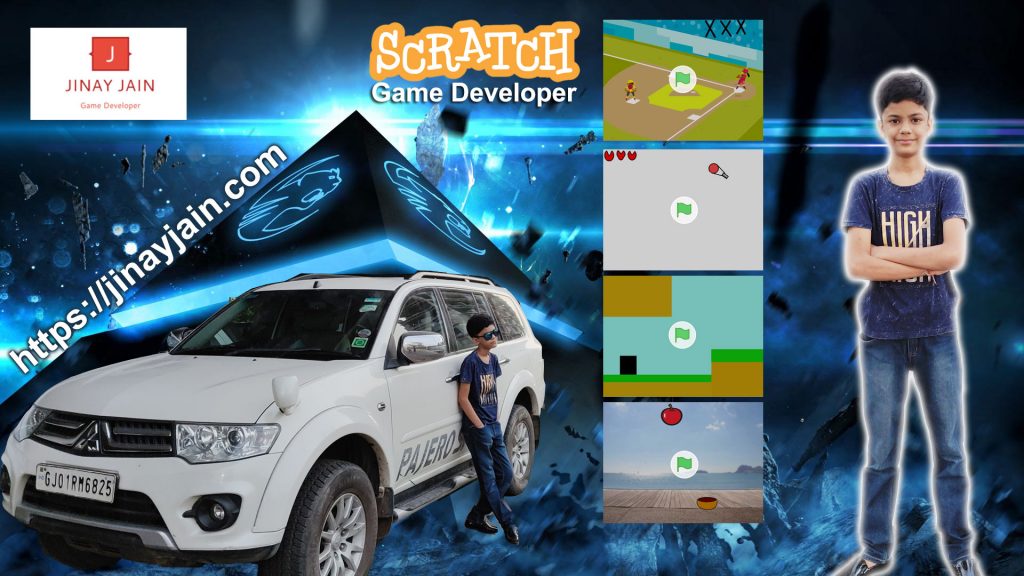 Why to Choose Unity for Cross-Platform Game Development

Gaming since long has been one of the preferred modes of entertainment for people all over the world. With the advent of digitization mobile gaming has come into prominence which attracted more people across the globe towards this platform. This has actually increased the number of gamers as people can experience their dream games in an interactive way irrespective of any specific time and place. With more and more numbers of gamers, the demand for mobile game development has also gone up. As a result, mobile game development has become a lucrative business serving global demands with utmost ease and efficiency.

There are different approaches which are adopted for making diverse games belonging to multiple genres. Various engines and frameworks are used to make games distinctive and engaging for the targeted audience. Among the most commonly used engines, Unity is by far the most preferred ones among the game developers. This article will give you a fair idea regarding why you should opt for Unity to create mobile games.

A reputed Unity game development company can help you out with customised solutions according to the nature and scope of your games. Listed below are some of the benefits of Unity that can serve your purpose of making games innovative and exclusive.

Before getting into the attributes of Unity, let us have an idea about this game development engine.

The Unity engine developed by Unity Technologies has an integrated development environment suitable for making both 3D and 2D games having engaging gameplay, amazing graphics, intuitive layout and impeccable design. As Unity is compatible with all major platforms, it easily attracts a large section of gamers both avid and casual.

Social media integration: Social networking platforms are very popular these days as people can interact with friends and acquaintances over any common topic. This feature goes well with playing games as the players can share their scores and achievements with others along with inviting them to take part in competitions. This is an attractive feature as prospective gamers can also be attracted to experience their dream games with the chosen competitors. Owing to this ability Unity has become one of the popular game engines for both the developers as well as the gaming enthusiasts.

Less time for development: For the developers, this is one of the biggest assets of Unity. With its graphical editor, you can easily create the layout scenes, design them, insert scripts and objects with great effects. Thus it covers the major tasks involved in creating games thereby reducing the time taken for the entire process. This is indeed a boon for the game developers as they can mainly concentrate on enhancing the look and feel of the games.

Multi-language support: With Unity, you can use languages like Javascript, BOO, C# so that the task of programming gets simple. With these three languages, the developers can easily create gaming applications to stand out in today’s competitive market. You can hire a Unity game developer who is adept in any one of these languages to create unique gaming solutions for the targeted players.

Easy learning: Unity has got a strong documentation aspect which helps both expert and beginners as developers. Using various video tutorials and multi-lingual texts the developers can easily find solutions regarding any doubts or confusion that they face during the developmental phase.

Unity asset store: With the asset store of Unity, developmental activities can be easily accelerated. From this store, the developers can pick up readymade assets that can fit within the game environment. For example editor extensions, artworks, scripts, visual programming solutions and lots more can be directly utilised to make games engaging and entertaining.

Conclusion: As the game development industry has become highly competitive, developers are looking for new and advanced resources that can enable in making innovative games in quick times. Unity is one such solution with which you can learn and develop any sort of games with confidence.

Mr Arup Roy is the founder of Red Apple Technologies, which provides facilities to at an affordable cost. Hailing from an art and design background and with profound industry experience, he knows how to make the best use of Unity to cater to the increasing demands.